"Varga won over the Hartford audience... and they greeted him with a standing ovation"

"[T]he meaning of his music was ear-boggling, for he is a fearless performer. . . . dazzling assurance . . . incredible octave passages . . . magical . . . luminous. . . . Like a metaphor of Mr. Varga’s picture of Central Europe, tragic, soulful, ebullient, offering life and death as a touching ensemble."

"…Varga’s playing is consistently sensitive, flowing, and resonant, which suits these particular pieces very well… he clearly has an affinity to these specific works and has thought them through very well before committing them to disc. It is, in a word, selfless playing, in which he is giving us the music and not his personality, and I for one find that refreshing." - on the George Enescu album (Naxos 2010)

"This is more than a musical partnership; it’s two lives that depend on each other, and it’s an absolutely thrilling, breathtaking marvel to behold. Varga is so fantastic, and so is Buruiana, that they both deserve top billing." - on the Brahms Cello Sonatas album (Coviello Classics, 2012)

"[H]is every phrase conveyed intelligence and a burning sense of musical mission. . . . Mr. Varga played with consummate care and fidelity without ever sounding fussy or pedantic . . . listeners were rapt, utterly motionless and silent. . . . there was clearly an exceptional mind at work."

"Laura Metcalf and Matei Varga make for superb company. Their partnership is utterly natural, as one would expect from performers who have collaborated for over a decade." - on the album First Day (Sono Luminus, 2016)

"Varga taps into the expressive sound world of Janacek's In the Mists, employing ample rubato and generally measured tempos. Indeed he transforms the Andantino into a moody tone poem... The pianist closes with the Adagio from the Bach D Minor concerto after Marcello. The gentle inward reading realizes Varga's soothing, calming intention... [A] a beautifully executed and engineered achievement, that does this talented young pianist proud."
Read more »

"The performances are exquisite... they show a fine sense of shaping a lyrical melodic line with perfect tonal control"

“Make no mistake, this artist is not yet another dazzling firebrand eagerly ready for his next interview and photo-op combo, but a deeply serious musician well in the midst of a major career."
Read more »

"Matei Varga pours as much emotion into [this] performance as I can recall hearing before on record... his ideas are powerful and convincing... [He] has certainly given us much of himself on this excellent recording, and it deserves a place on the shelf of any collection of fine piano music."
Read more »

“Varga’s performance of their work is a welcome document on great talents we might have watched grow into towering maturity. Tudor Dumitrescu, for example, killed at the age of 19 in the 1997 earthquake that struck Bucharest, was, by a few recorded accounts, another Van Cliburn. His 7 Preludes, Preludes in C Sharp Minor and B Minor are heartfelt works revealing a fluid writing style, and profound understanding of his instrument. His emotional maturity is striking.”
Read more »

“…[Dumitrescu’s] 7 Preludes, as performed by Matei Varga, represent a musical, cultural and spiritual restitution, of the most overwhelming kind. Deeply influenced by Tudor Dumitrescu’s genius and his tragic destiny, Varga earns him a place among the immortals… This disc is not just a musical project - it is a symbolic gesture, deep and serious, of outstanding importance… Varga, an exceptional performer who is himself touched by genius, fully understands Dumitrescu and Lipatti, and makes them his own…”
Read more » 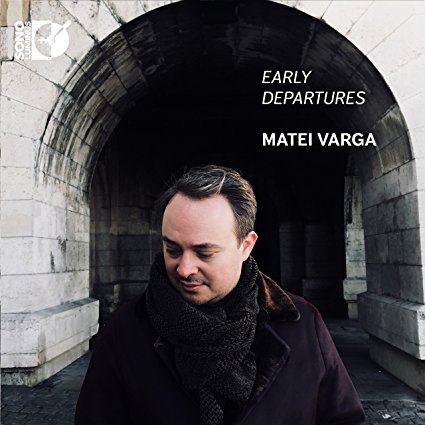 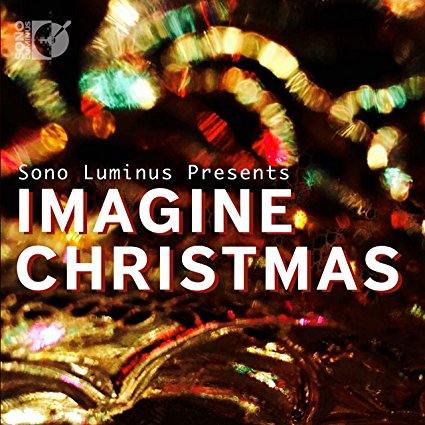 Conceived and recorded over the past 2.5 years by Sono Luminus, Imagine Christmas is the perfect album for your holiday celebrations, evoking a very deep sense of nostalgia while remaining wonderfully modern.

"One of coolest and most beautiful Christmas albums you'll hear this year!" 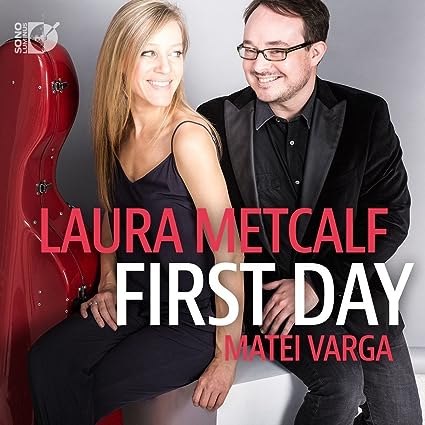 First Day represents many firsts, beginnings and youthful sentiments. The title is taken from the phrase "paths of the first day" from the final track on the album, "Les chemins de l'amour" by Francis Poulenc.

Enescu is one of twentieth century's most underrated composers, and his piano music in particular deserves to be heard a lot more often.

"a pianist fully on top of the rather punishing and never showy virtuosity required by Enescu’s music" - AllMusic.com 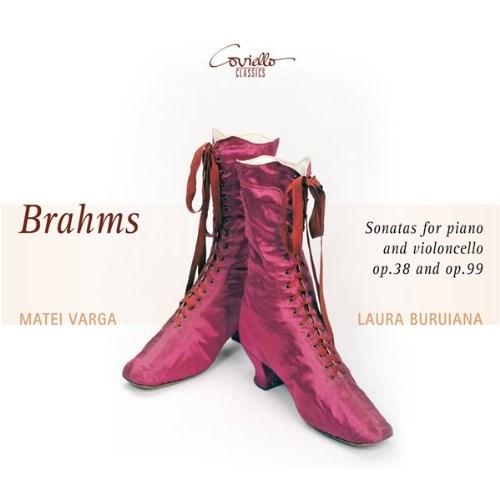 The two cello and piano sonatas by Johannes Brahms can be considered examples of the stylistic transformation that shaped his career as a composer.

&quotthis is more than a musical partnership; it's two lives that depend on each other, and it's an absolutely thrilling, breathtaking marvel to behold" - Fanfare 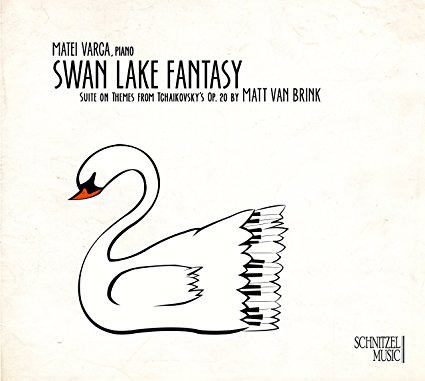 Making a transcription for piano of Tchaikovsky's iconic Swan Lake consisted of breaking it apart, inspecting the pieces, and from them, creating something new.

"Varga's playing is superb, and overall it's a remarkable achievement" - Robert Sherman, WQXR